Right at Mogadishu's busiest intersection, Peace Two is for travellers who want to be in the middle of the city's action. The hotel was built in 2011, and sleeps 72. Peace Two is less than a kilometer from Peace One, but its placement in Waberi District, next to Hormoud Tower gives it a buzz. Visitors can jump into the scene, or take in the energy from the distance of the hotel's three tiered roof deck.

The Peace Two compound is a personal space, laced with palm trees. It's made up of three buildings, with 35 rooms, including eight suites. A generously sized cafeteria, where three meals are served, offers a central meeting area for up to 100 people.

The hotels offer a selection of 31 standard rooms and enjoy en suite bathrooms and tiled floors. All rooms have Air condition and large windows for natural lights. 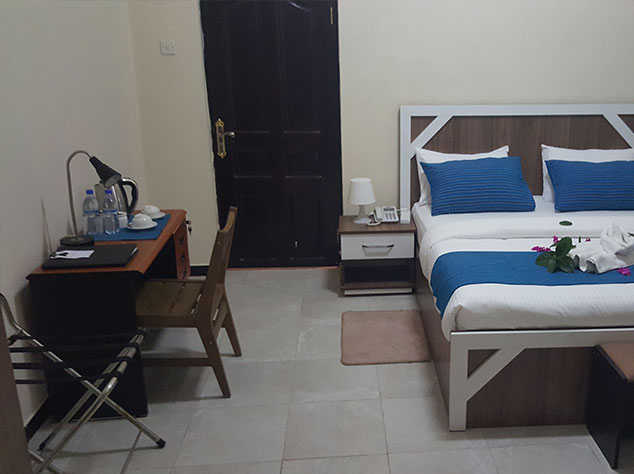 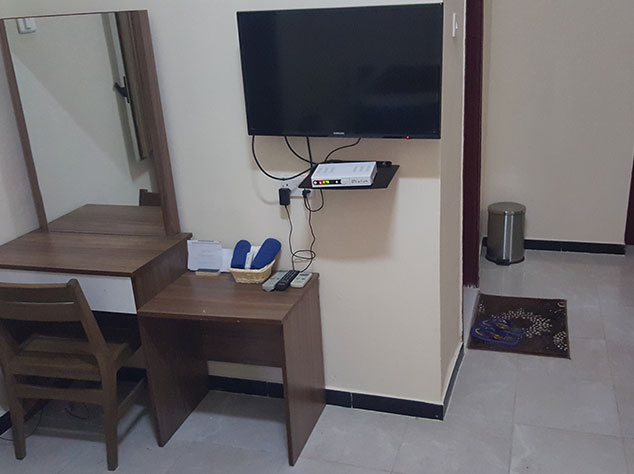 The hotels offer a selection of 4 VIP deluxe suites and enjoy en suite bathrooms and tiled floors. All rooms have Air condition and large windows for natural lights. 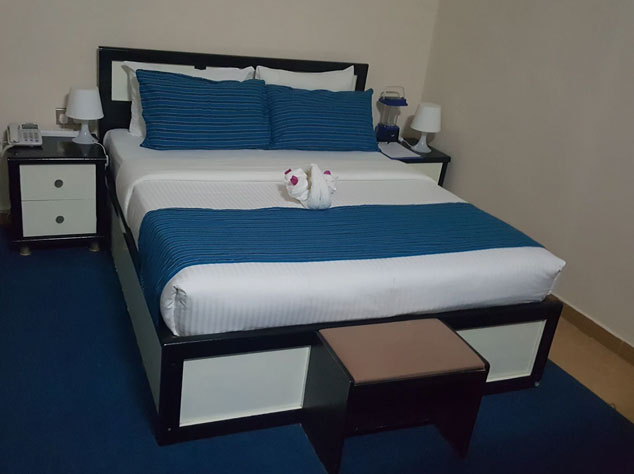 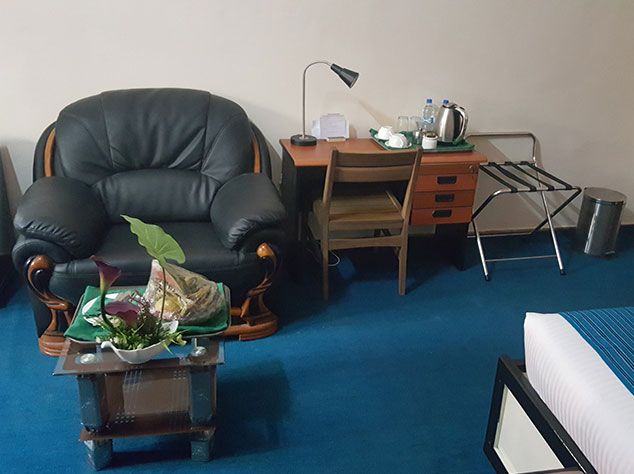 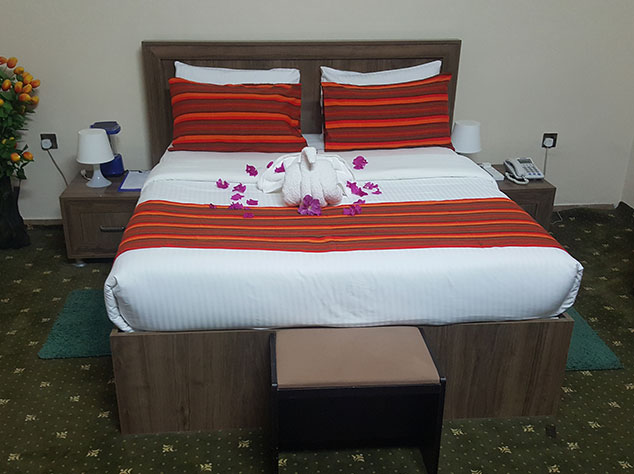 We would like to keep you informed about exclusive offers and events.